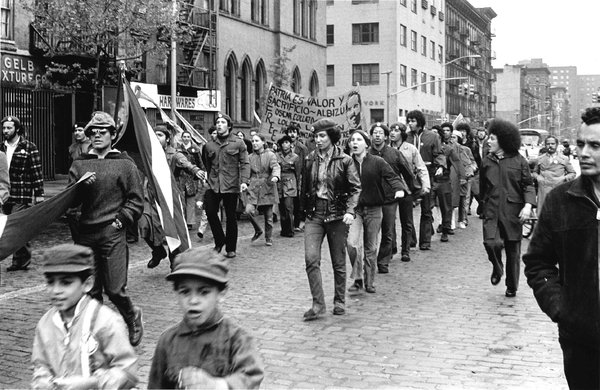 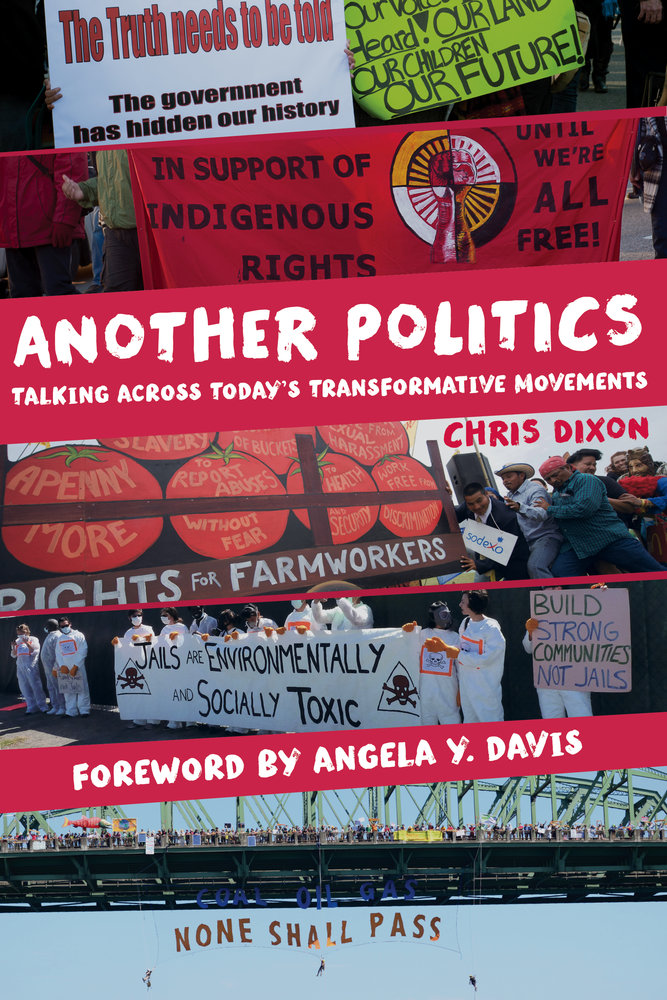 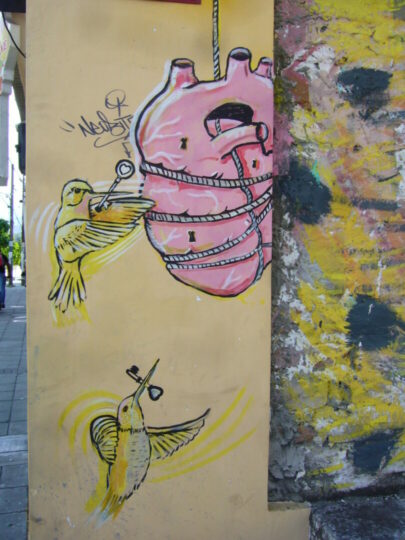 Anarchism outlines egalitarian ways of relating. We are encouraged to denounce systems of domination and control in favor of structures of interaction that promote liberation, collectivism, acceptance of differences, and meeting the needs of all. In anarchism, there is an emphasis on inclusivity, listening to … Read more 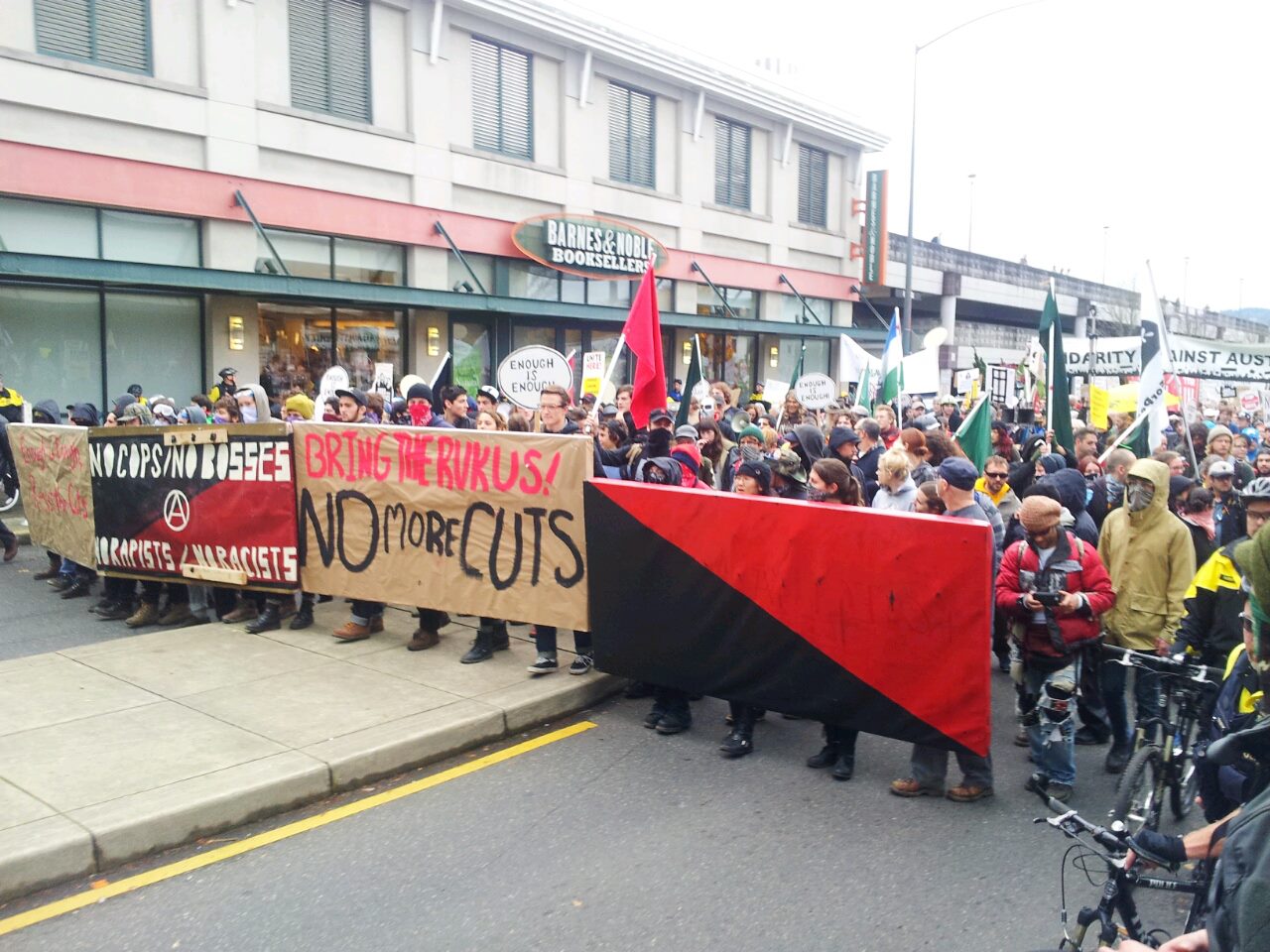 Are you an organizer or activist engaged in movement work?  Are you interested in taking time to reflect on the lessons and ideals of this work in order to help advance anarchist and anti-authoritarian theory and praxis?  Do you have ideas, experiences, or questions that you would like to develop and share with a wider audience?
If you answered ‘yes’ to any of these questions, the Perspectives on Anarchist Theory editorial collective would like to hear from you.  As the global political terrain continues to shift and tremble, it is crucial that those of us with visions of a free society share our work and ideas so that we can create a solid, common foundation on which to build a better world.