Radical ideas can open up spaces for radical actions, by illuminating hierarchical power relations and drawing out possibilities for liberatory social transformations. The Anarchist Intervention series—a collaborative project between the IAS and AK Press—strives to contribute to the development of relevant, vital anarchist theory and analysis by intervening in contemporary discussions. Works in this series will look at twenty-first-century social conditions—including social structures and oppression, their historical trajectories, and new forms of domination, to name a few—as well as reveal opportunities for different tomorrows premised on horizontal, egalitarian forms of self-organization.

Given that anarchism has become the dominant tendency within revolutionary milieus and movements today, it is crucial that anarchists explore current phenomena, strategies, and visions in a much more rigorous, serious manner. Each title in this series, then, will feature a present-day anarchist voice, with the aim, over time, of publishing a variety of perspectives. The series’ multifaceted goals are to cultivate anarchist thought so as to better inform anarchist practice, encourage a culture of public intellectuals and constructive debate within anarchism, introduce new generations to anarchism, and offer insights into today’s world and potentialities for a freer society.

A percentage of the net sales from each title in the Anarchist Interventions series is donated to the IAS, thanks to the generosity of each author. 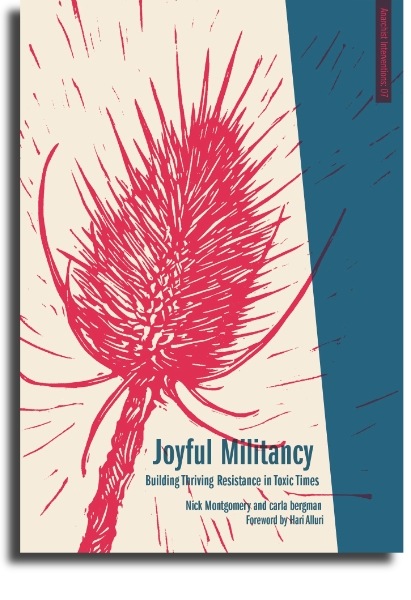 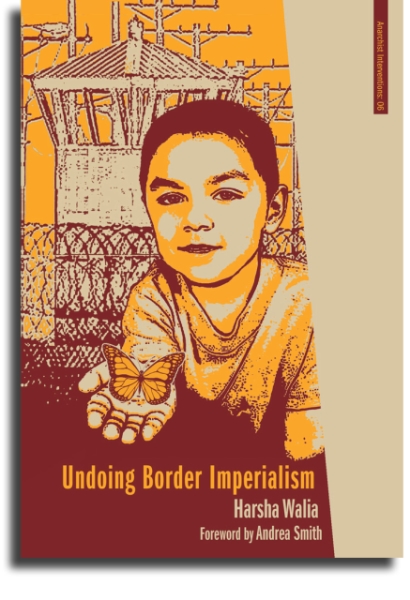 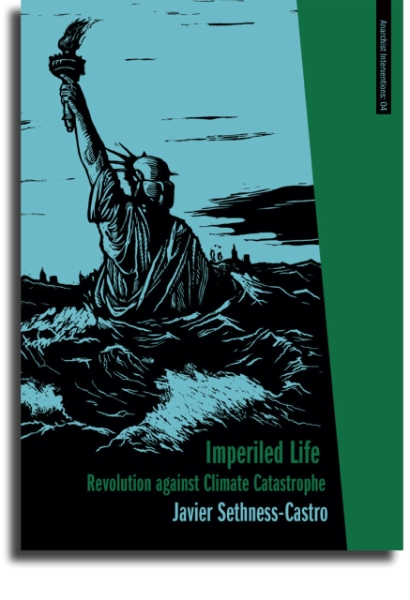 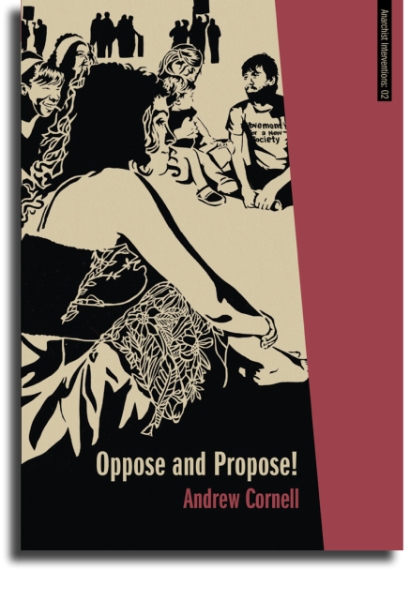 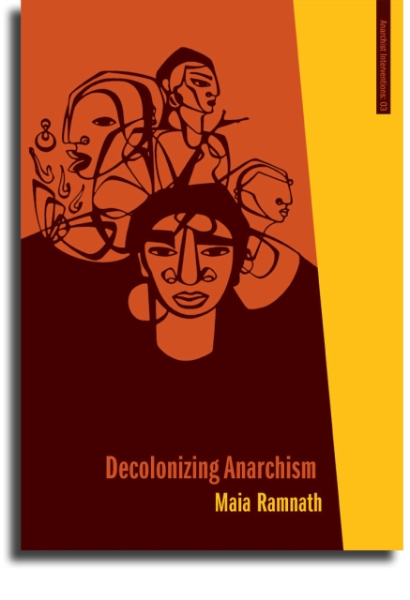 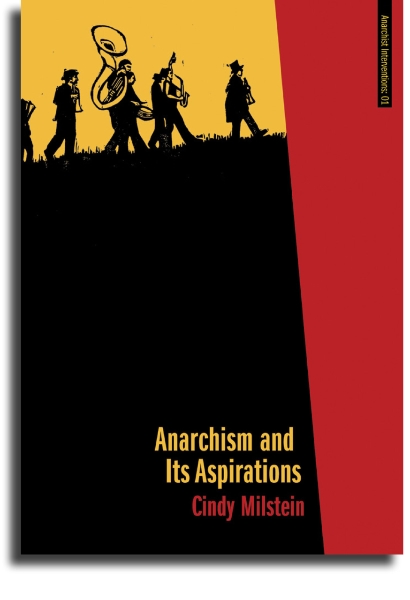