If you would like to write on the subject of Beyond Anti-fascism, But Not Without It (a nod to Anarchist Panther Ashanti Alston), or know of good things that have been published on this theme, drop us a line, at: PerspectivesOnAnarchistTheory@Gmail.com
Also, longtime anarchist, former political prisoner, theorist, and organizer Lorenzo Kom’boa Ervin has been going through a lot lately, including financial difficulties, transportation issues, and medical expenses. Casey Goonan is calling on folks to do fundraising for him. Casey writes: “Lorenzo’s life’s work opened a path forward for anti-capitalist, anti-racist, and anti-patriarchy organizing in geographies where the non-profit and academic industrial complexes have thoroughly co-opted the progressive-to-radical Left. He needs to survive. White supremacy must be abolished—both external and internal to progressive and radical movements in the global North. This internal racism needs to be placed at the center of our analysis and movement building politics, and smashed. This is happening in disparate pockets, but it needs to happen on a mass scale, and Lorenzo’s writings show us the way! 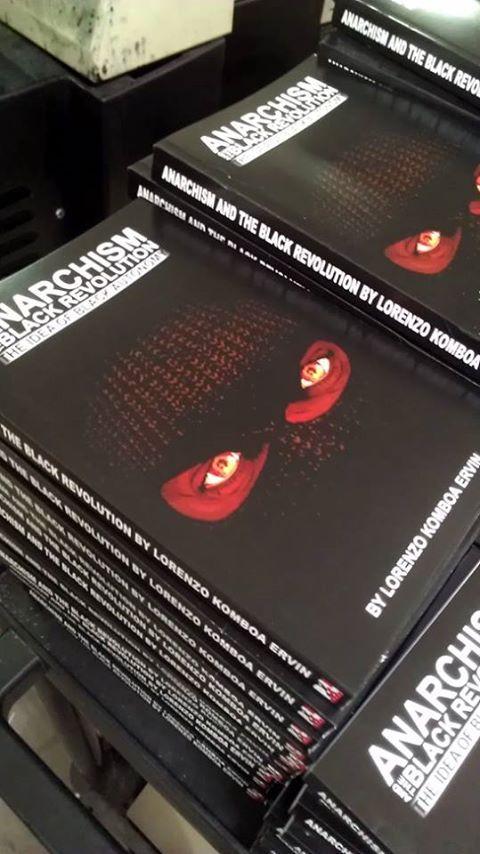 First, his book, the Progressive Plantation, and second his Anarchism and the Black Revolution. These two texts are invaluable, and have been re-circulating once again as the new Black protest movement has ebbed and flowed over the past five years, and since antifascist organizing has entered new levels of visibility in the ‘mainstream.’ To quote a recent post of Lorenzo’s:

“I have been thinking about my life now more than ever, the older I get. I don’t know about you, but after ‘life’ in prison, then organizing for 50 years with various movements, fighting the KKK in Tennessee, Georgia, and other places, existing in poverty for most of my life, and just generally working to help someone else instead of just myself, there is not much more that I fear, but a lot that I wish I could still do.”

Please consider contributing to building this campaign. It can be decentralized organizing (preferably). We can do things in our own autonomous capacities. We just need to keep Lorenzo alive! His intellectual and political leadership is invaluable. If you can help, please send a donation to organize.the.hood@gmail.com via paypal.com ”

1 thought on “Beyond Anti-fascism, But Not Without It, update”