(This essay appears in the new issue of Perspectives on Anarchist Theory, available from AK Press here.)
I come from a family of short, strong, resilient women. My maternal grandmother, Antonina, ground corn in a molino, or mill. She lived on the southern side of town, the poor side of town, and her clients came to her mill not only to grind their corn, but to share with her their happiness, laughter, sorrows, and tears. In this impoverished community—where women would wake up at 3:00am to cook their corn, stand in line by 4:00am to see those same kernels ground into powder, and then take this masa home again to turn it into dough, into tortillas, into the basic caloric morning meal—this was the only place outside their homes where they could share topics they were too ashamed or scared to talk about elsewhere. Most of these talks were about love, betrayal, violence, and rage. 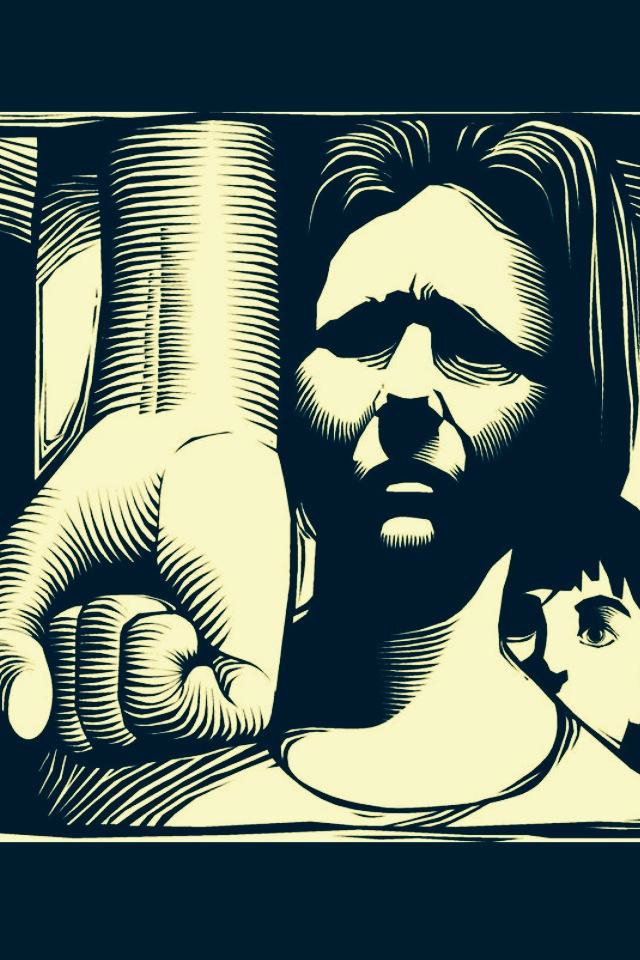 2 thoughts on “Meditation on Domestic Violence Intervention: A Personal Narrative, by Sara Rahnoma-Galindo”