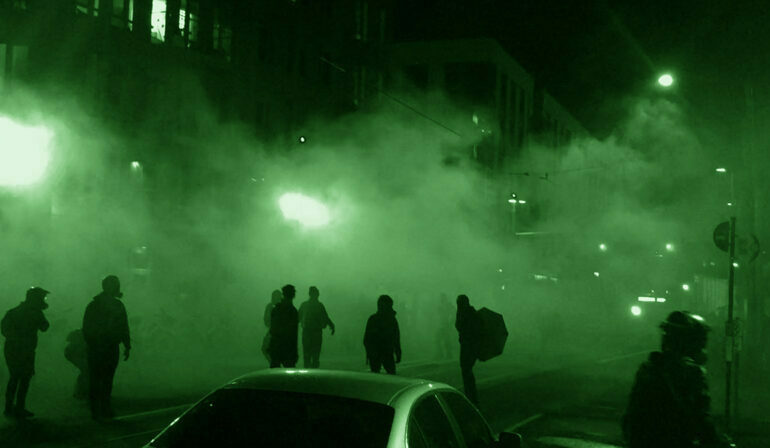 If 2020 brought anything to my hometown of Portland, Oregon, it was the opportunity to be exposed to chemical weapons. Protesters, residents both housed and unhoused, bystanders, and workers throughout the city have been caught off guard by law enforcement’s prolific deployment of tear gas, … Read more 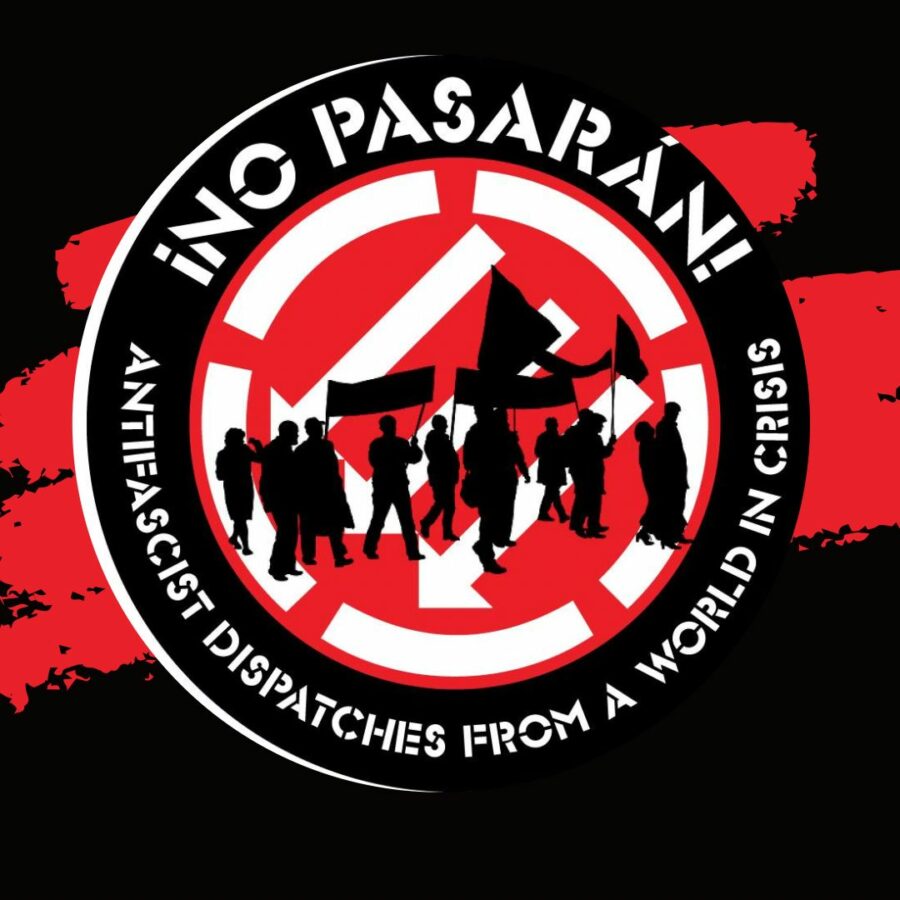 Paul Messersmith-Glavin: Talk about what was going on in the world four or five years ago and what motivated you to put this collection together. I think I first came up with the idea in 2018 when I was at a bar with Kim Kelly … Read more 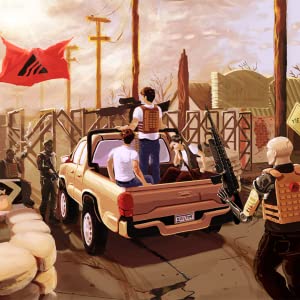 Review: Kung Li Sun, Begin the World Over (AK Press, 2022) & Robert Evans, After the Revolution (AK Press, 2022) Javier Sethness Castro, author of “From ‘Trotsky in Tijuana’ to ‘Chernobyl’: Caution & Reason” said, “[t]he promise of historical and speculative fiction is the reconstruction of the past … Read more 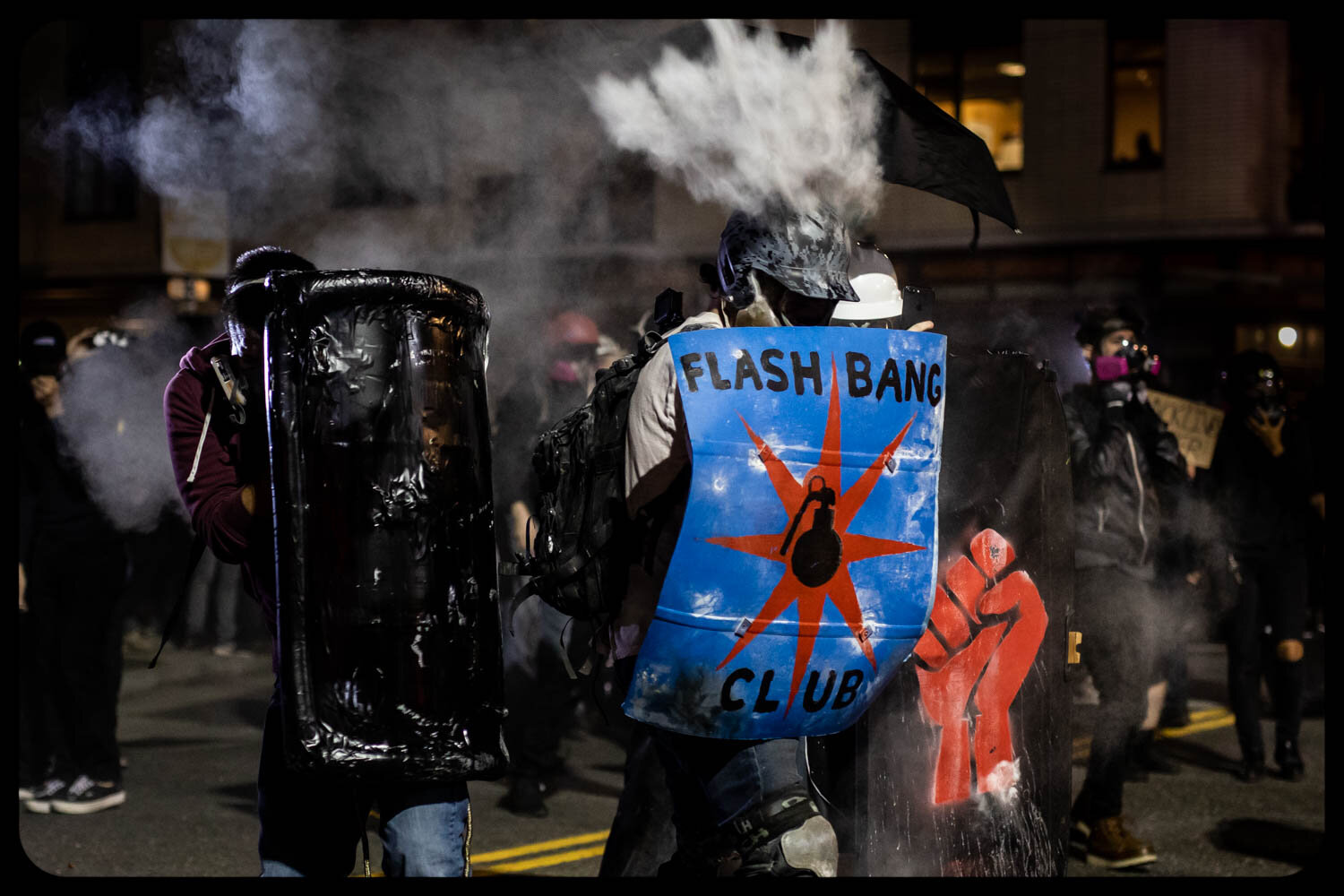 This essay was written collaboratively by two Portland protest community members, Susan Anglada Bartley and Lexy Kahn, and is the result of conversations after participating in protests, both as frontline protestors and as writers and journalists. Throughout the article, we switch italicized and non-italicized fonts (Lexy in … Read more 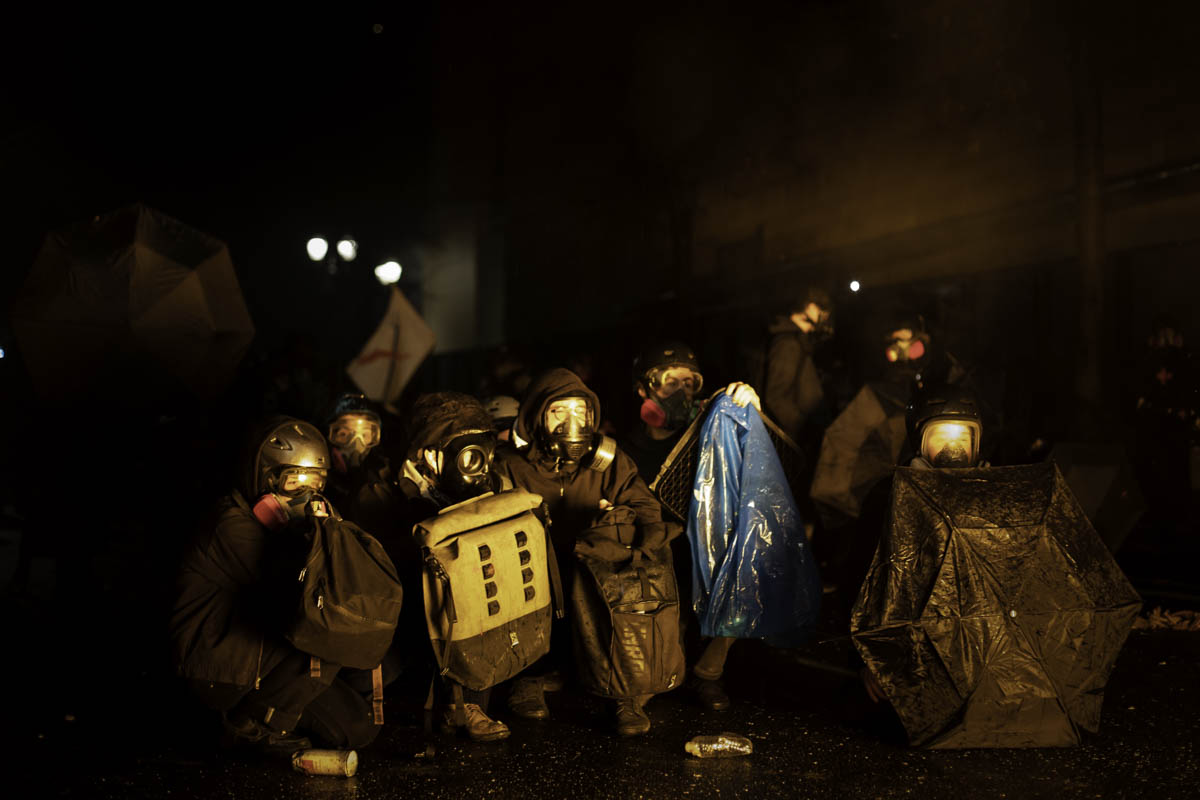 All photos and words by Maranie Rae [she/her] New Year’s Eve 2021 in Portland, Oregon was a night that saw Federal officers respond to protesters with teargas and less-lethal weapons and one that led Mayor Ted Wheeler to promise to “push the limits of law … Read more 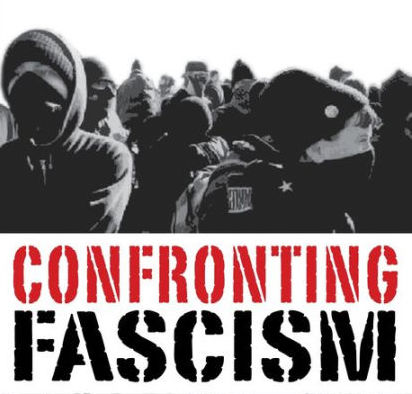 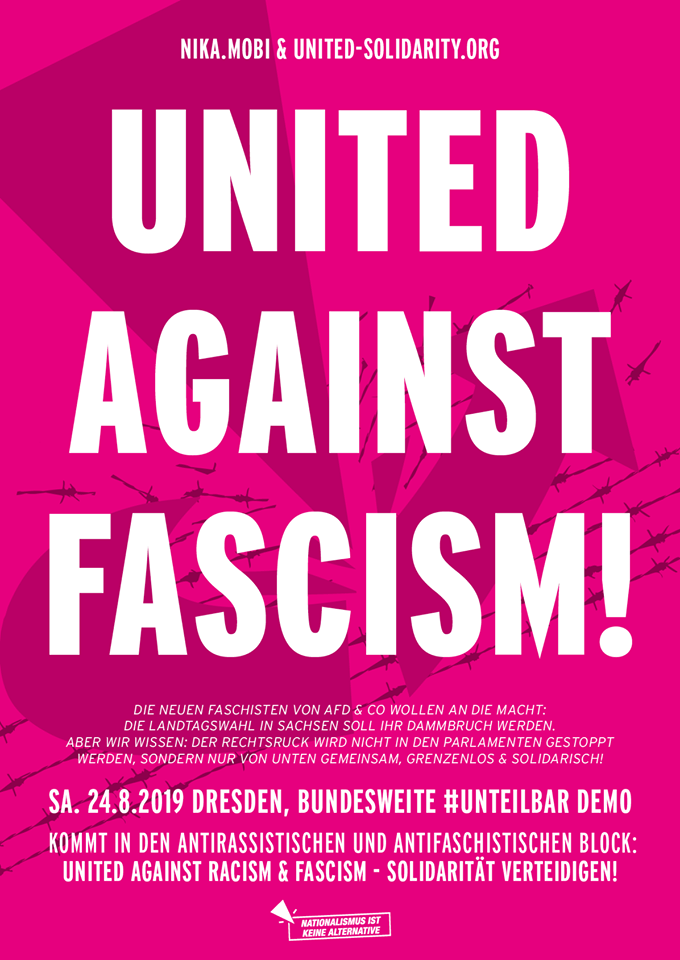 This discussion is with Linda and Miro, German comrades who did a speaking tour in the US in the fall of 2018. They have been antifascist activists for over 10 years and are part of the …ums Ganze! alliance. Both are involved in the campaign … Read more 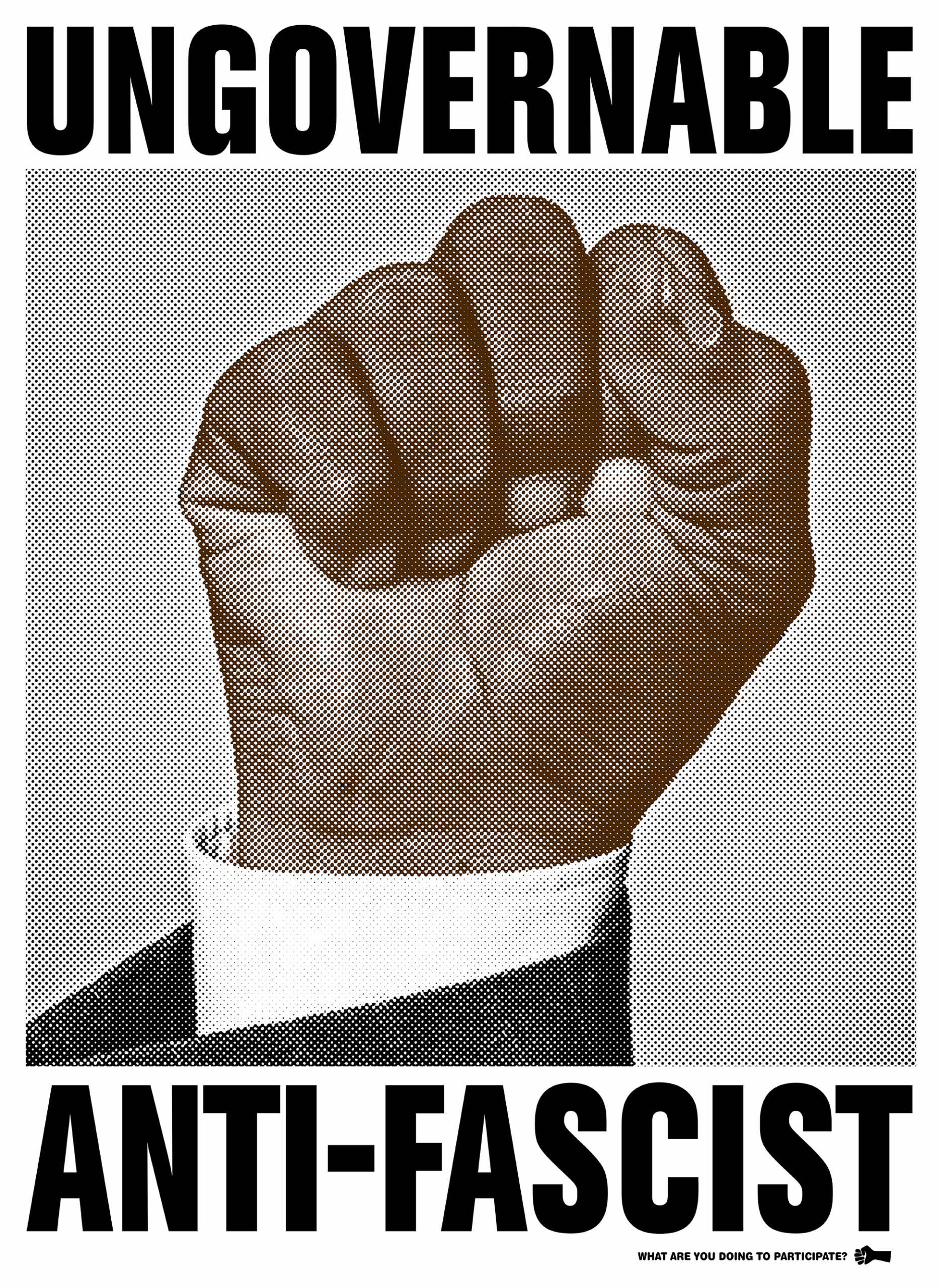