Michelle Renee Matisons reviews the latest issue of Perspectives on Anarchist Theory, N. 29, on the theme of anarcha-feminisms, in Counterpunch. She says, “Enter Perspectives, which should be read as part of the ongoing effort to expand anarcha-feminist ideas. True to form for the IAS, the issue offers a thoughtful cross-section of history and theory engaged in anarchist and popular movements: education, prisons, labor, health care, ecology, and Indigenous resistance are all included in Perspectives. In and of itself, given the challenging conditions of the academic/movement rift, Perspectives is valuable because it is grounded in nuts and bolts movement work, while also drawing from relevant academic resources as well.” 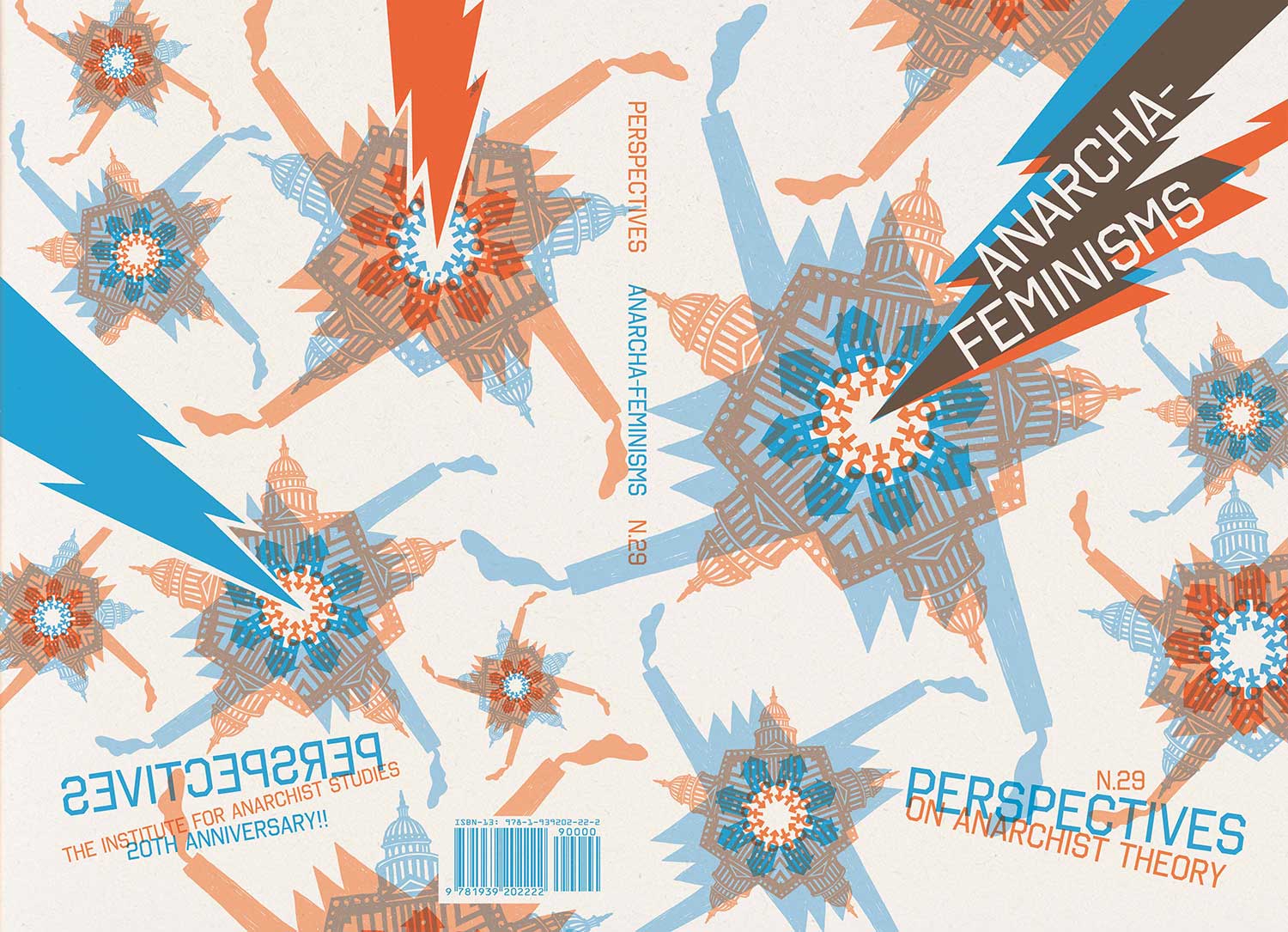 Matisons continues, “Twenty years later (since the IAS’ founding), Perspectives is a testament to the IAS’ original vision to support accessible, passionate, movement-based, feminist work. From the graphics and a reader-friendly layout, to its diverse range of authors and topics, I found Perspectives to be a very engaging read. The overall impact of this journal issue was both encouraging and discouraging. This is the the usual effect I encounter when faced with something, like anarcha-feminist theory, that has great potential and many obstacles. For me, feeling discouraged is the nature of the beast. My frustration comes from general political/theoretical developments that seem historically inevitable– in many ways. Perspectives both reflects and resists its historic context and I am pleased to review it here for this reason.”
Read it here, in Counterpunch!