As always, we had a difficult time deciding on our grantees, given that we received many worthy applications for writing and translation projects during each round. We’d like to congratulate all the following people on their IAS grant awards! Here’s a glimpse of their upcoming projects: 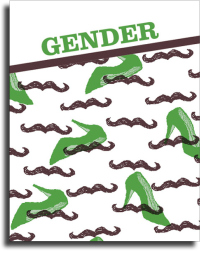 August 13th @ 7pm Red and Black Cafe 400 SE 12th Ave, Portland, Oregon 97214 How can we build the popularity and influence of anarchist ideas in movements for social and economic justice in the United States? What’s the point in a specifically anarchist organization? … Read more

August 17th, 7:30pm @ Red and Black Cafe ~ 400 SE 12th Ave, Portland, Oregon 97214 RSVP here. Within anarchism, the topic of decolonization has yielded much useful terrain for examining themes like identity and national liberation, solidarity and self-determination, and the right of the … Read more

Ever wondered what goes into the publishing decisions of outfits driven by social movements? It turns out the folks at Interface: A Journal for and About Social Movements figured you might’ve. So, one evening last summer, they threw a potluck in London (UK), and invited … Read more

This summer, IAS board member Cindy Milstein traveled to Austria to present on her most recent book, Paths Toward Utopia, co-authored with Erik Ruin. She wound up sticking around Vienna for a few weeks, wandering its streets and visually documented its anarchist elements, compiling what … Read more

[youtube=http://youtu.be/zbsXBd5lWTk] Last November, IAS board members Maia Ramnath and Joshua Stephens were interviewed for the Horizontal Power Hour radio show, run out of Wesleyan University, mostly on the topic of anarchism and decolonization. Toward the end of their conversation, the host asked about their relationship … Read more 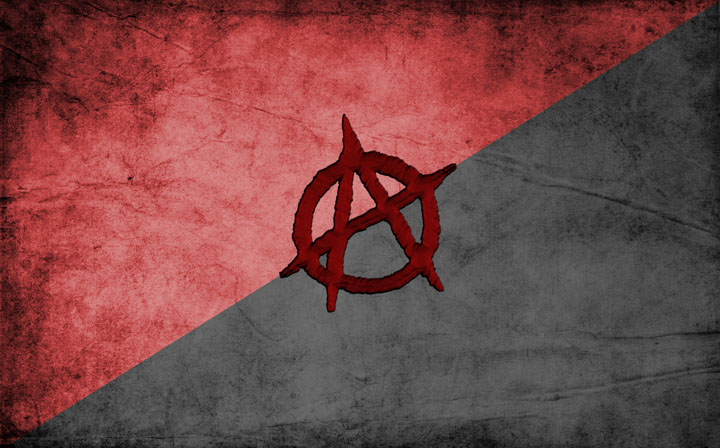 “A Criminal with a Noble Face”: Oscar Wilde’s Encounters with the Victorian Gaol by Kristian Williams Prologue: A Visit to An American Jail During his American tour of 1882, Oscar Wilde visited Lincoln, Nebraska, and lectured there propounding the doctrines of the aestheticist movement with … Read more