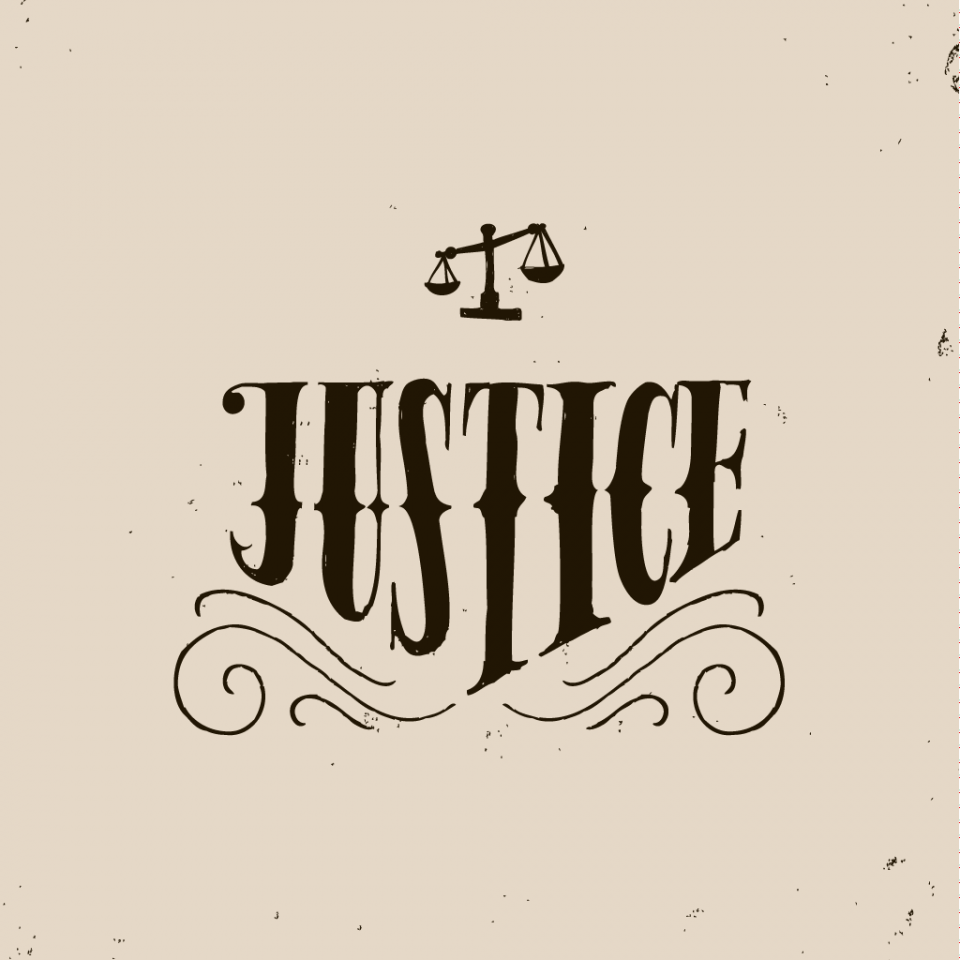 Justice is one of the great aspirational, universal values, meaning of course, that it is also infinitely malleable. Notions of justice have ancient roots, often religious but also secular, and usually framed as part of a broader ethical framework. Variations abound – cultural, historic, ideological – but justice is more often than not equated with fairness, equality and the absence of unfulfilled needs. Yet contemporary notions of justice almost inevitably overlap with law, in terms of both process and content. Justice is implicated in both negative and positive guises – law is the site where injustices are ostensibly remedied as well as the repository for justice guarantees, primarily through constitutional, civil and human rights instruments.
Communitarian and antiauthoritarian traditions resonate deeply with foundational approaches to justice and often add a crucial focus on collectivity and interdependence through notions such as solidarity, mutual aid and cooperative action. Kropotkin argued that social organization is based upon notions of “equity, mutual aid, and mutual support – of common law, in a word.” Radical approaches to justice can help revive – and even expand – the ethical and moral ideals underpinning ancient precepts of equity, generosity and truth in our relationships with one another. In other words, there appears to be a core of justice, as an ideal, a goal or as a good seen mainly through its absence, that progressive organizers and activists ought to claim as our own. In the North American context however, that core is often coopted by the legal system and/or hidden by the cozy relationship between dominant paradigms of justice and the tenets of liberalism.

At the heart of liberal thought lies a preoccupation with individual rights and freedoms from which flows a legal framework prioritizing private property, electoral democracy, market relations and formal equality. Formal, as opposed to substantive equality, rests on the notion of equal treatment or anti-discrimination (treating like alike). But equal treatment isn’t necessarily just (e.g. denying all workers paid sick leave), nor does it take into consideration the fact that we don’t all start off from the same position – the playing field is not an even one. Substantive equality, on the other hand, looks to both root causes and consequences, and recognizes that justice often means treating different people differently (e.g. recognizing that differently abled people may need specific accommodations in a workplace or school).
In addition to identifying the often taken-for-granted ideological bases of liberalism, we must also recognize that current approaches to justice are mediated through the historical lenses of colonialism, conquest and slavery. Throughout North America, the consequences of these legacies linger, despite the advent of ‘color blind’ laws. In The New Jim Crow, Michelle Alexander argues that the criminal justice system facilitates the same sort of discrimination race-based laws once did, resulting in a lawful “caste system” marked by racialized disenfranchisement and stigmatization, far beyond any prison gates. Similar patterns of exclusion, deprivation and marginalization persist in Indigenous communities, poverty and environmental injustice often marking the boundaries of legally sanctioned zones of ‘self-government’ and sovereignty. 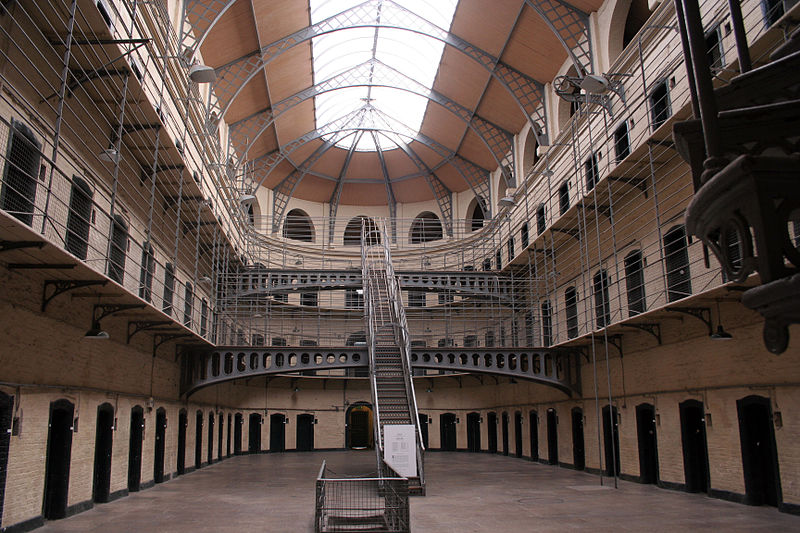 It is not surprising, therefore, that progressive critiques of justice often hone in on the state, and especially the criminal justice system and prison industrial complex, as sites of injustice. From the very definition of what constitutes a criminal offense (and which offenses get prosecuted) to the enormous disparities in prosecution, imprisonment, and sentencing in terms of race, class, immigration status and gender identity, the politics of crime must be recognized as both a focal point of struggle and the current iteration of colonial and slave-era legacies. In this context, Alexander’s observation that the “United States imprisons a larger percentage of its Black population than South Africa did at the height of apartheid” takes on a renewed salience, countering any lingering ideals of “blind justice” while suggesting avenues for organizing that go beyond ‘reform,’ such as prison abolition.
But the state also mediates the complex legal framework of wealth distribution: taxation, corporate and business law, welfare rules, banking and financial regulations, laws determining inheritance rights, and health care entitlements. Dean Spade, a trans activist and law professor, identifies the myriad arms of the administrative state as the site of the distribution of “life chances:” education, health care, housing, ID documents, employment, access to public facilities. He argues that these commonplace, seemingly discreet injustices perpetuate the exclusion and oppression of trans and gender-variant people yet remain untouched by rights-based law reform strategies aimed at hate crime and anti-discrimination law. Similarly, despite the huge gains of early Civil Rights movements, social justice struggles relying on law-focused tactics – especially litigation and rights claims – invariably run up against the limits of law to challenge foundational rules governing access to power and wealth. 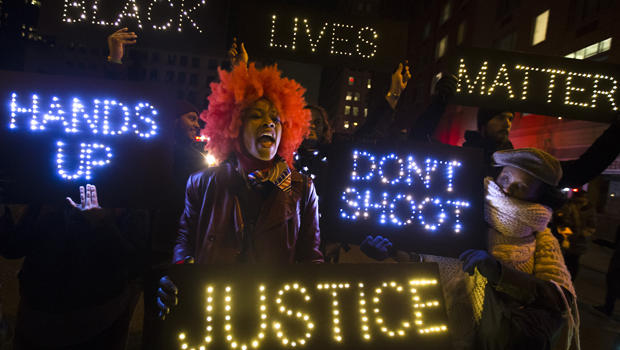