I don’t know how to begin because I am no longer sure for whom I am writing. I am concerned that there is no longer an audience to write for.
As a necessary aside: with the disappearance of Left print media and the rise of blogs, there are few places left to publish. Journals with limited circulation or preselected audiences dominate the landscape and the contemporary radical media cannot reach fellow adherents, much less the larger public. Often, it seems that all that remains is a smattering of decrepit publications that speak for the ‘dead institutions’ of the American Left or function as the Daily Worker of a non-existent party — or, and possibly worse, blogs that only run the poorly written position papers of minuscule sects too self-obsessed to see their vanguardism coupled with, and only overshadowed by, their irrelevancy.

Is there an audience? More precisely: is there an audience that has not already self-selected, self-sorted, and in turn self-limited? Is there an audience that can access arguments and positions outside those with which it already agrees?
Depending on where “Freely Disassociating” appears – presuming it materializes anywhere – I will be maligned with the label “liberal,” identified with various types of apologism, and branded with political and other assumptions beyond and seemingly more important than the text and its arguments.
In what follows, three stories concerning radical movements and free association are recounted as a way of examining the contemporary crisis in political organizing amongst revolutionaries in the United States. Terms such as anarchism are used to include various anarchist strains, autonomists, small “c” communists, and other anti-authoritarian revolutionaries; while radical movements refer to the constellation of extra-parliamentary organizations and loosely organized post-Left social networks. Herein the coupling of free association and freely disassociating remains loosely demarcated since a political project must emerge to define them. While “Freely Disassociating” uses recent developments as a basis for its claims, this article could have been written a decade ago making many of the same arguments and reaching similar, if not identical, conclusions.
One
In the immediate aftermath of 9/11, I authored a piece reflecting on the then-crisis in organizing. Titled “Fireflies in the Night,” it appeared in Perspectives on Anarchist Theory (http://www.cwmorse.org/archives/perspectives.on.anarchist.theory.vol6.no1.spring2002.pdf). Prior to the print article appearing in Perspectives, a longer online version circulated on Infoshop.org and subsequently (and unbeknownst to me, at least for some months) a pamphlet was produced of the article and sold in photocopy form at anarchist book fairs. The piece wasn’t well received for two reasons: one troubling, the other distressing. (Or a possible third I am open to as well: perhaps it just wasn’t any good.)
Against the accepted wisdom of the period, the article claimed that the counter-globalization movement failed under its own weight and its inability to organize outside of preconceived groups of affinity prior to 9/11. The dominant discourse amongst radicals was that the events of that day and the state’s response effectively ended the possibility of political action in the short term. This argument not only conceded too much power to the state and closed off potential avenues for political intervention, it conveniently transferred responsibility for movement failures to a sole external source. Such excuses are troubling, but not surprising. What is much more troubling, indeed distressing, is the means by which my argument was discounted.
The Infoshop.org version (and, as a result, the pamphlet) listed as part of my biography that I was “a student at the Institute for Social Ecology.” For those unfamiliar, the Institute, based in Plainfield, Vermont, was the product of the contentious and cantankerous eco-anarchist Murray Bookchin and his advocates. Even a cursory reading of “Fireflies” would note its poetically eclectic tone, the ultra-Left and autonomist influences, and utter lack of ideas drawn from social ecology. Amongst the words not found in the text of “Fireflies”: social ecology, libertarian municipalism, dialectics, second nature, hierarchy, and others associated with Bookchin’s extensive canon. In fact, the article was the result of a personal and collective break with anarchism and subsequent affiliation with a heterodox, anti-state communism that the American radical economist Harry Cleaver called Autonomist Marxism. 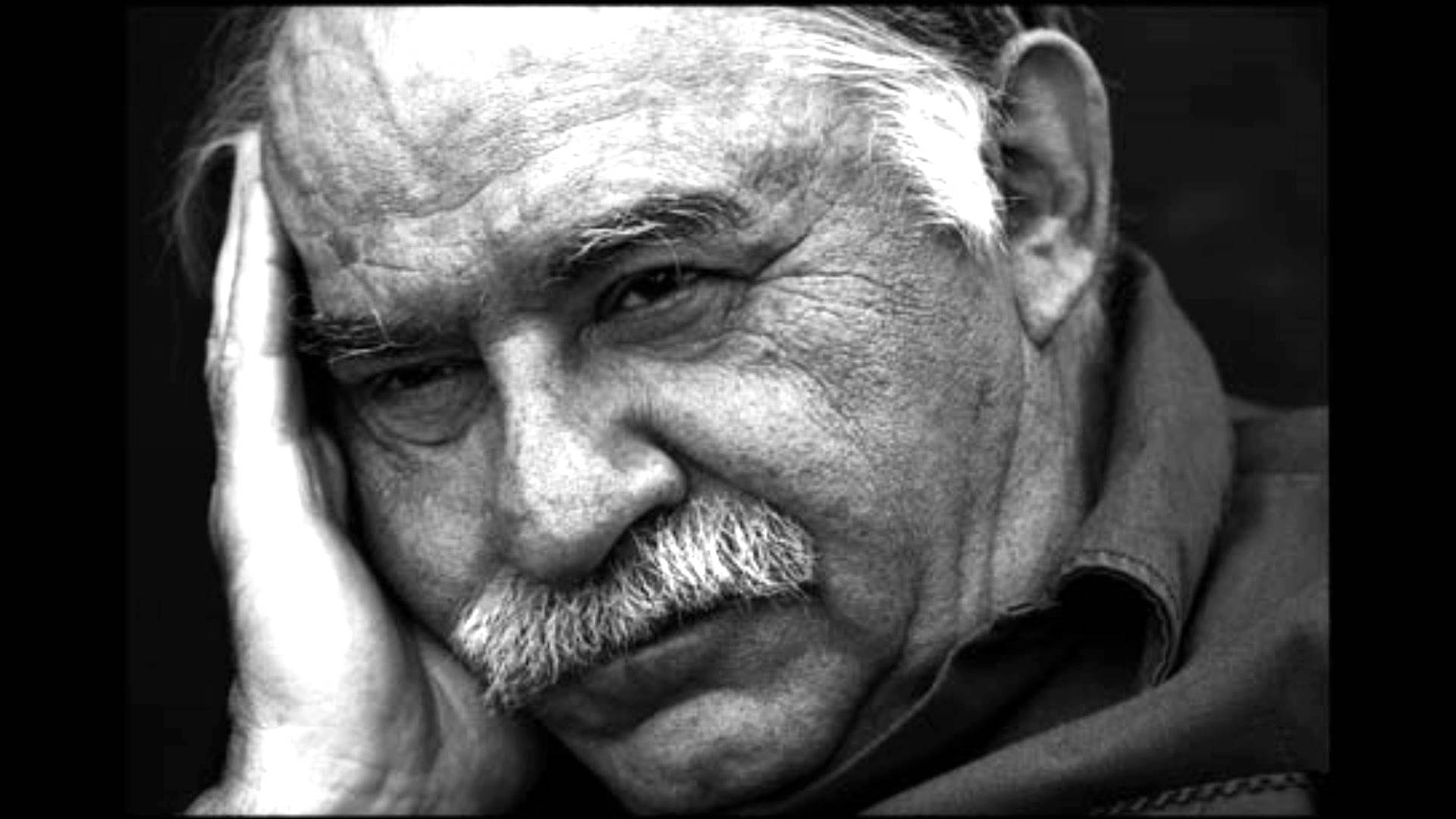 Nevertheless, I was labeled a Bookchinite, and hence my argument was dismissed. It is a charge that can still be found in an online comment on the article. While negligible, it was a charge that followed me to public presentations at the National Conference of Organized Resistance – back when anarchists held organizing conferences rather than book fairs – and elsewhere.
What should be distressing to any reader is how an accusation, a contagion, can follow an author even when they are publicly disagreeing, admittedly indirectly in my case, with the institution or organization of which they are or were loosely associated. Here the accusation of being a Bookchinite – and thus dogmatic, rigid, and unable to see beyond the limits of Bookchin’s ideological lens – was factually incorrect. But even where it may have some basis, the term still unfairly excludes those who have found utility in Bookchin’s thinking and bars them from dialogue. In this case it was deployed without any relation to the text and, I can only assume, to prevent engagement with the article and its arguments.
Two
Another minor story will illustrate a neighboring problem.