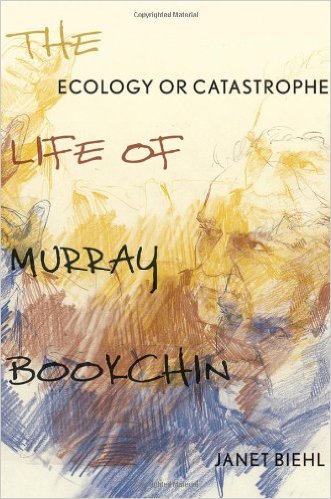 Read moreEcology or Catastrophe: The Life of Murray Bookchin by Janet Biehl,  Review by Chuck Morse