The novelist, short story writer, fantasist, and revolutionary B. Traven has been called “the greatest literary mystery of [the Twentieth] century.”[1] “My life story would not disappoint,” Traven himself says in an essay on his breakthrough novel Das Totenschiff (The Death Ship), published in 1926; nevertheless, the author chose to divulge almost nothing beyond scattered, putatively autobiographical references in his novels. 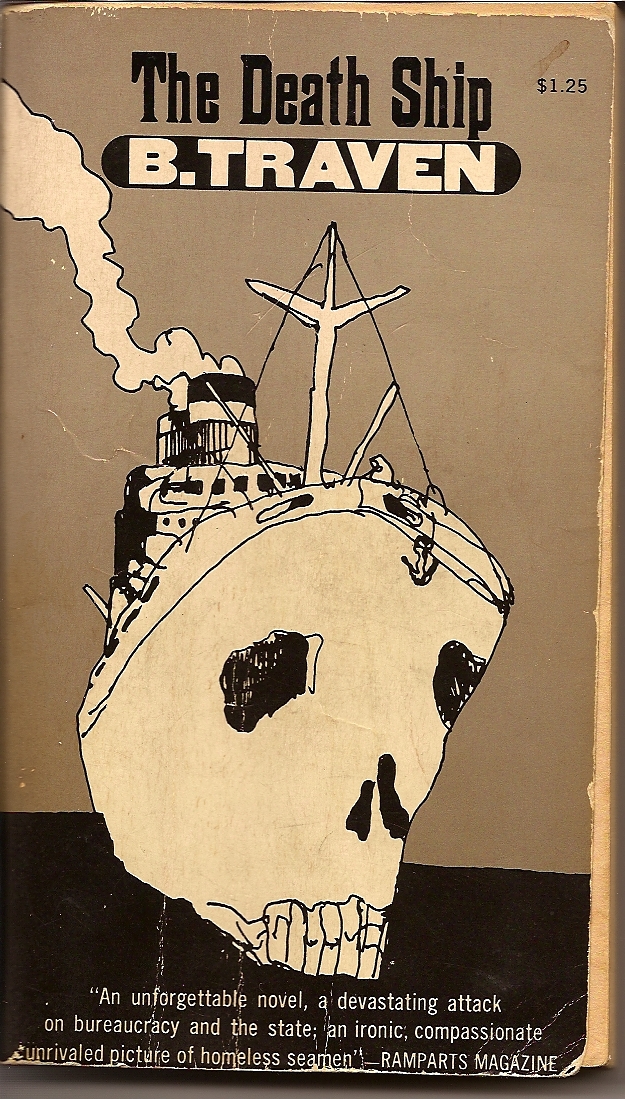 Traven is a pseudonym. The writer’s real name, nationality, date and place of birth, as well as many other biographical details, remain disputed. That is, in part, why he is commonly referred to (adapting the title of one of his collections) as “the man nobody knows.” More, perhaps, than his writing, it is this carefully cultivated mystery, this series of increasingly elaborate smokescreens, ruses and double bluffs, for which B. Traven is most famous today.

An essential aspect of this mystery was the author’s decision to move to Mexico in 1924. He spent the rest of his life there, and is thus widely considered an essentially Mexican author. This affiliation was made easier by the doubts surrounding Traven’s “true” nationality: he claimed that English was the mother tongue in which he wrote all his novels before they were translated into German. However, linguistic investigations into the different drafts and translations of his works suggest that the picture is more complex than that; in addition, no documentation supporting an American nationality has ever been found.
Traven is best known for his novel The Treasure of the Sierra Madre and the six books that together comprise the “Jungle” or “Mahogany” series, a history of the rural proletariat in southeast Mexico. The three defining elements of his writing are its exoticism, its political vision and his gift for gripping storytelling. One of his biographers has called Traven “the ‘gringo’ who introduced Mexico to world literature.”[2] Superficial and inaccurate as it is, this epithet nonetheless encapsulates the common perception of Traven’s place in Twentieth Century literature.
Within Mexico, his championing of the oppressed “Indian” continues to be a touchstone for a certain type of politics: the revolutionaries in his Mahogany novels destroy official documents en masse, just as the Zapatistas were to do when they rose up in 1994. The notion of identity is a leitmotif of his work, in particular the extent to which it is dependent on the possession or loss of certain documents. By investigating how identity is related to questions of statelessness and belonging, Traven reflected both the anarchistic, revolutionary environment in which he cut his teeth, and anticipated many key questions in contemporary geopolitics. 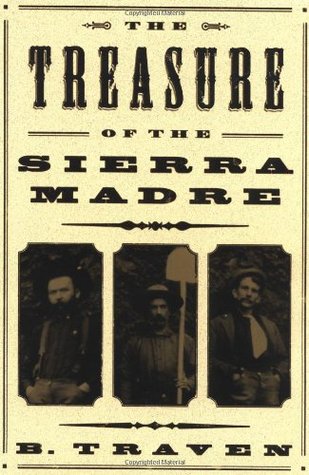 Until the revolution … the Indian was viewed as an animal which could talk, laugh, and cry. It was expressly denied—by the state, the church, and in literature—that the Indian had a soul… . I am confident in my hopes that I have succeeded in revealing to the European … that the Indian displays no differences of any sort from our race in regard to his feelings and emotions.