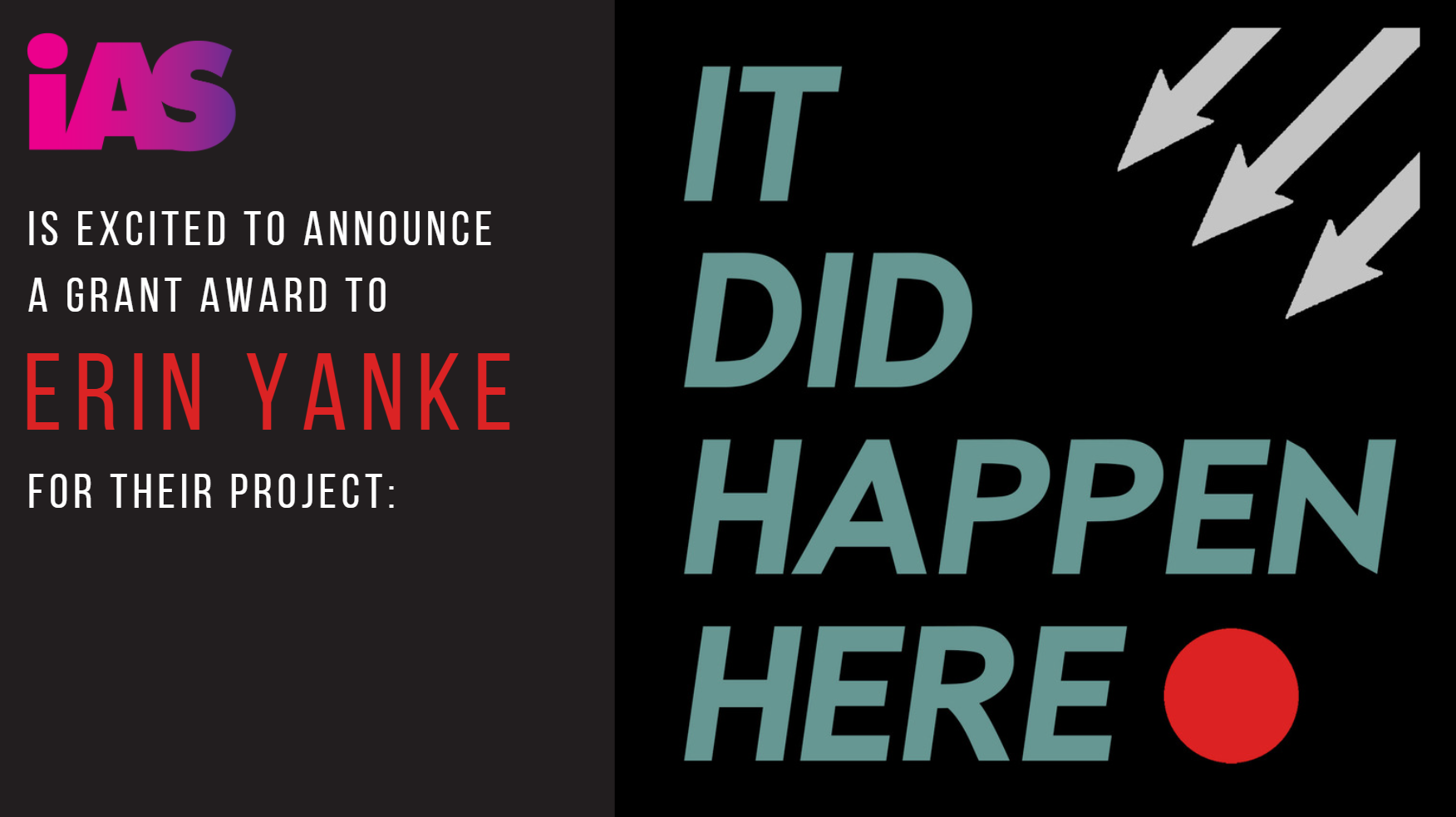 “It Did Happen Here” is an independently produced podcast that documents the organizing and unapologetic street battles against racist white boneheads in the 1980’s and 90’s. The podcasters talk to three core groups: the Portland chapter of ARA (Anti-Racist Action); SHARP (Skinheads Against Racial Prejudice); & the Coalition for Human Dignity. These groups united to organize and attack fascists and won.

In the 1980s, before gentrification, before Portlandia, Portland, Oregon was a sleepy city that existed outside of the national spotlight. Skinheads had always been part of the local punk scene. In the late 1980s, punks and skins started being recruited by national white supremacist organizations.

Portland became known as “Skin City.” Racist skinheads (“boneheads”) roamed Portland, in groups, looking for victims and fights. Late one night in 1988 a group of Ethiopian friends were attacked in front of their apartment building in Southeast Portland. Mulugeta Seraw, a twenty-eight year old Portland State University student, was beaten with a baseball bat and left for dead. Their attackers were racist boneheads, members of East Side White Pride, a Neo-nazi street gang.

Following this, disparate groups in Portland came together to organize against this white supremacist threat. Activists started to work with anti-racist skinheads and politicized punks to confront and fight Neo-nazis in the streets and at punk shows. By the mid 1990s neo-nazi skinheads had disappeared from the streets of Portland..

“It Did Happen Here” is a historical short form documentary podcast that chronicles how immigrants, civil rights activists, and militant youth worked together, sub-culturally and cross-culturally, using a diversity of tactics and ran white supremacist street gangs out of Portland. 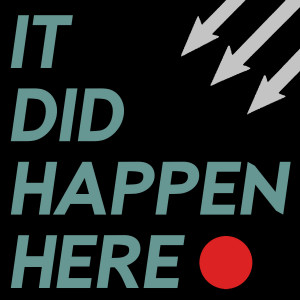 Editing – Erin Yanke and Icky A

The Institute for Anarchist Studies (IAS) provided funds to edit the podcast into consistent episode lengths and take out the swearing for national radio broadcast. “It Did Happen Here” is a 14 episode series for broadcast radio, self-distributed, and distributed by the Pacifica Network.

Check out It Did Happen Here and stayed tuned for info on radio broadcasts!