Anarchism outlines egalitarian ways of relating. We are encouraged to denounce systems of domination and control in favor of structures of interaction that promote liberation, collectivism, acceptance of differences, and meeting the needs of all. In anarchism, there is an emphasis on inclusivity, listening to the voices of those marginalized populations who have been oppressed, demonized, and ignored. However, this promotion of belonging is limited and generally not extended to those who do not behave in ways that are aligned with the values we wish to uphold. 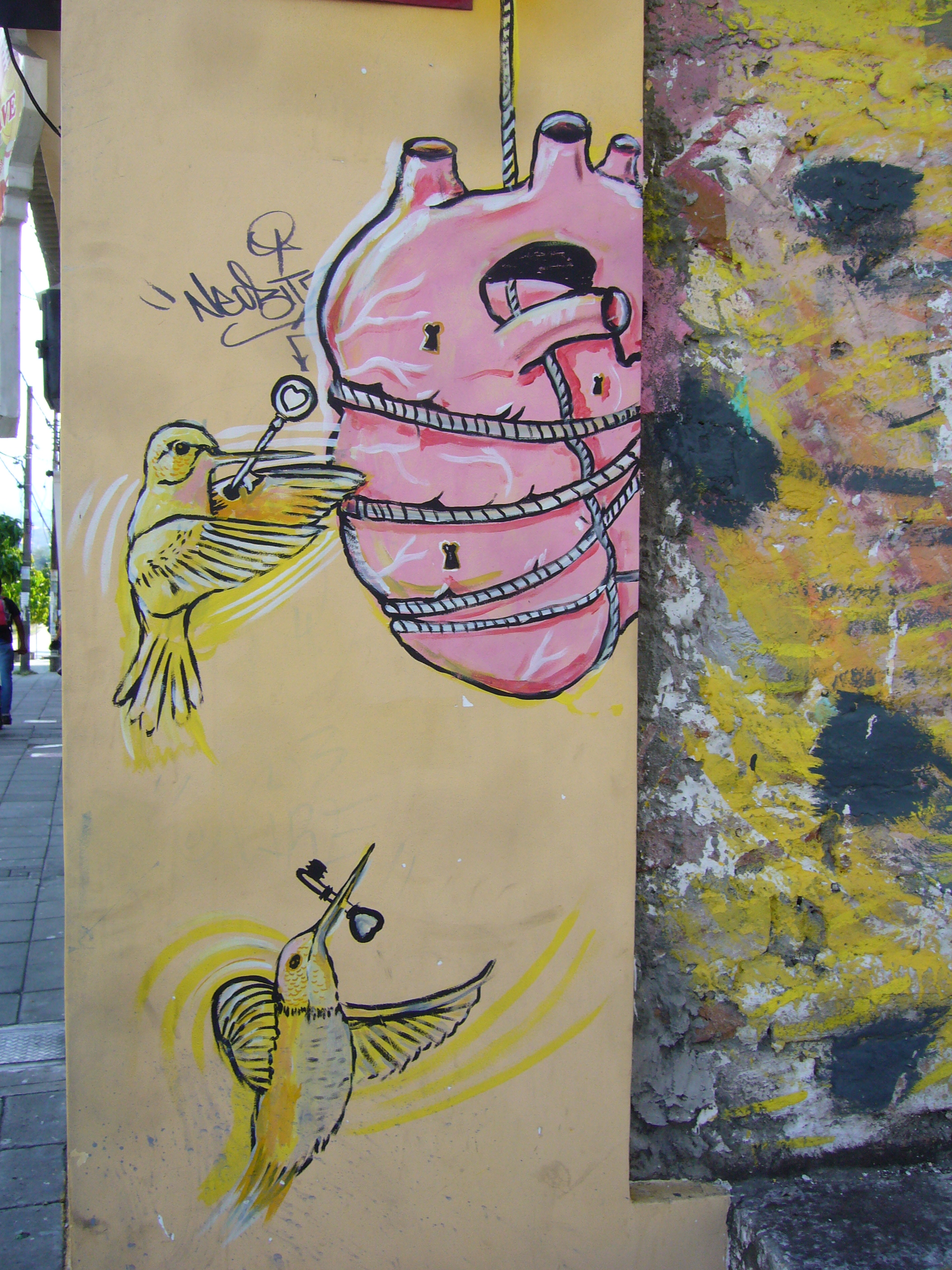 “Within anarchism, being just entails being clear-eyed about the differences between people and social relations, including conflicts, in ways that are substantively fair. Everyone and everything has equal value and should be provided equal sustenance to blossom. What that sustenance looks like, however, will differ in quantity and quality based on differences in needs and desires”.5

All of our unique experiences color who we become and how we behave. Therefore, we each have different ways of meeting our needs. In order to equitably respond when abuse occurs, we need to consider what perpetrators need to counter their maladaptive behaviors. In a sense, this can be likened to the concept of mutual aid, by which, instead of offering tangible labor or resource support, we offer emotional and mental health support to build towards a community of greater emotional well-being.
REALIGNING IDEALS
There is an important distinction to be made between justice and vengeance. Although the two are often conflated, they are decidedly different. Vengeance is a tally; a manner of “one upping” or a form of pay back. It is a way of acting out emotions from a one-sided perspective. In the case of vengeance, an abuser is held externally accountable, provided no support, is coerced into limiting a behavior and is demeaned in the process. Not only does this perpetuate abuse, but it likely does not truly remedy the problem or provide an environment conducive to creating a genuine change in behavior. Although the person who has experienced abuse may feel some amount of satisfaction in the process, it is actually counterproductive. A vindictive act will reinforce the abuser’s perception of themselves as a victim. This perceived loss of power on behalf of the abuser may encourage the need to engage in further abuse. Punishment and humiliation in the form of vengeance tends to either fuel the continuation of the behavior with a greater focus on not getting caught, or requires the abuser to meet the same maladaptive need through another unhealthy behavior.
Perpetrators seek to gain power and control in abusive ways as a result of their own power and control having somehow been limited in the past (ie: a history of child trauma). It is specifically this diminished sense of autonomy that underlies abusive perpetration. The embodiment of autonomy is a strong tenet of anarchism. This means breaking down power structures that limit the sovereign power of others and replacing them with horizontal forms of social support. Hence, rather than punishing those who abuse, we need to help them learn how to feel content without taking from or hurting others. We also need to help those who have been abused to focus on acknowledging and processing the trauma without responding with vengeance.
By mistaking vengeance for justice, we uphold conventional misuses of power and control. This is an unintentional reliance on the exact form of relating that we purport to oppose. If we are genuinely invested in change, we cannot be exclusive about who can participate. We cannot pick and choose who among us can take part without again reifying old patterns of domination and control. Instead, we must learn new ways of addressing social illness and maladaptive behaviors. We need to have faith in people’s ability to transform themselves. Abuse is rooted in our ongoing dependence on systems of oppression that do not remedy social problems but, instead, hide or exacerbate them.
Not only does relying on vengeance reinforce the exact code we are villainizing, but it causes further damage to an already damaged individual. Vengeance is not a liberatory response. Instead, it completely diminishes the dignity of both the perpetrator and those seeking to hold the perpetrator accountable by encouraging an abusive reaction in response to abuse (recursion strikes again!). Ultimately, this vengeance goes against the well-worn conviction that “no one is free unless everyone is free.” The better we become at resisting the urge to respond with dominance, the more rapidly change will occur. Furthermore, the more acceptance we display for faults and mistakes, the less we will engender maladaptive behaviors.
THIS IS NOT A NEW IDEA
The philosopher and author Victor Frankl once said to an audience of prisoners, “You are human beings like me and as such you were free to commit a crime, to become guilty. Now, however, you are responsible for overcoming guilt by rising above it, by growing beyond yourselves, by changing for the better.”6   While we may recognize this as an oversimplified view of what leads to a person becoming a prisoner, the point Frankl is making is an important one. He believed in the ability of all people to make their own choices at any point in their lives, including the choice to shift their maladaptive habits and actualize their full potential by learning through the trauma of their own missteps. It is this process that creates a truly free society.
Considering another perspective, in West Africa, the Dagara tribe has a ritual in which each tribal member is conceived with a song. Prior to birth, the mother spends time alone listening for the song of her child. When she hears the song, she returns to her village, and during the process of conception, she and her partner sing the song together. This song is sung to the child throughout its life and is the basis of the child’s identity. It is sung to the child by community members during times of celebration and transition.

“In the African tribe there is one other occasion upon which the villagers sing to the child. If at any time during his or her life, the person commits a crime or aberrant social act, the individual is called to the center of the village and the people in the community form a circle around them. Then they sing their song to them. The tribe recognizes that the correction for antisocial behavior is not punishment; it is love and the remembrance of identity. When you recognize your own song, you have no desire or need to do anything that would hurt another.”7