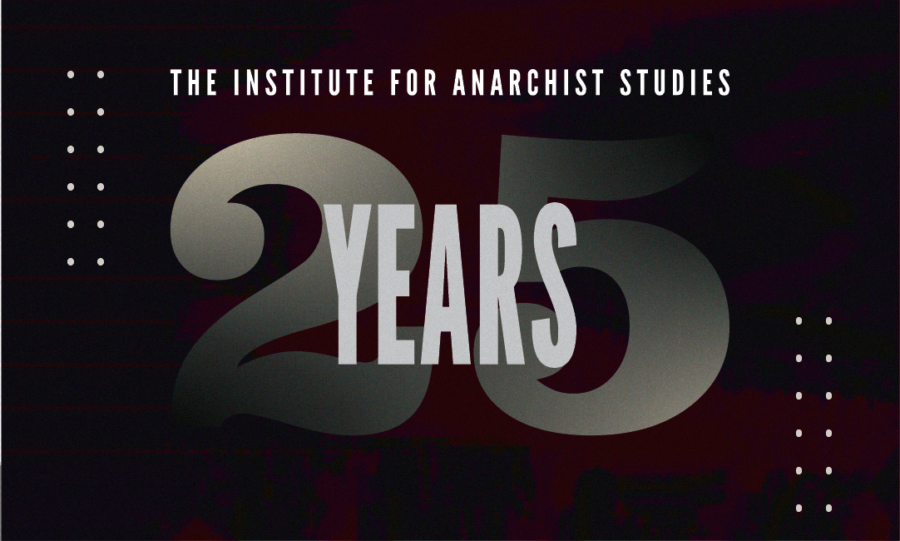 Anarchism emerged out of the socialist movement as a distinct politics in the nineteenth century. It asserted that it is necessary and possible to overthrow coercive and exploitative social relationships, and replace them with egalitarian, self-managed, and cooperative social forms. Anarchism thus gave new depth to the long struggle for freedom.

The primary concern of the classical anarchists was opposition to the state and capitalism. This was complemented by a politics of voluntarily association, mutual aid, and decentralization. Since the turn of the twentieth century and especially the 1960s, the anarchist critique has widened into a more generalized condemnation of domination and hierarchy. This has made it possible to understand and challenge a variety of social relationships—such as patriarchy, racism, and the devastation of nature, to mention a few—while confronting political and economic hierarchies. Given this, the ideal of a free society expanded to include sexual liberation, cultural diversity, and ecological harmony, as well as directly democratic institutions.

Anarchism’s great refusal of all forms of domination renders it historically flexible, politically comprehensive, and consistently critical—as evidenced by its resurgence in today’s global anticapitalist movement. Still, anarchism has yet to acquire the rigor and complexity needed to comprehend and transform the present.

The Institute for Anarchist Studies (IAS) was established in 1996 to support the development of anarchism. It began as a grant-giving organization for radical writers and translators worldwide. To date, the IAS has funded hundreds of projects by authors from countries around the world. In 1997 we began to publish Perspectives on Anarchist Theory as an organizational newsletter. Perspectives eventually merged with The New Formulation: An Antiauthoritarian Review of Books and in 2009 a new collective took over its publication giving it its’ current look.

In 2010 the IAS began to publish the Anarchist Interventions book series in collaboration with AK Press and Justseeds Artists’ Cooperative. At the time of the Occupy movement we published the Lexicon pamphlet series, a series of five pamphlets, 30,000 of which we distributed for free throughout the various Occupy camps and social movements.

With our publication of Octavia’s Brood: Science Fiction Stories from Social Justice Movements, co-edited by Walidah Imarisha and adrienne maree brown in 2015, we began a new publication series with AK Press which also produced Walidah Imarisha’s Angels with Dirty Faces: Three Stories of Crime, Prison, and Redemption – which won the Oregon Book Award – and Kevin Van Meter’s Guerillas of Desire: Notes on Everyday Resistance and Organizing to Make a Revolution Possible, with more forthcoming.

In our twenty-five years the IAS has consistently organized educational events, such as the series of Renewing the Anarchist Tradition conferences held in New England, speaker’s events in Portland, Oregon, and participation in radical conferences around North America, and we maintain a speakers bureau.

The IAS is part of a larger movement to radically transform society. We are internally democratic and work in solidarity with people around the globe who share our values.

In this, our 25th year, we have renewed our grant giving project, expanding what we fund to include video and audio expression, in addition to the written word. This year we awarded $3,000. The application deadline for 2021’s IAS grants has passed, but keep your eyes open in the future.

Or send us an email at: info@anarchiststudies.org